The Duke
The Mutant Metaverse and Cartel Chronicles…
2 Minute Read
We’re as close to creating the “Metaverse” with the Mutant Cartel as almost anyone… and we’ve done it without laying a single digital brick.

A collective dream becomes reality and that’s what we’re sharing with The Cartel.

The other day, vngrd said to me that we’re bottling lighting — which I really liked — but with so many great derivative projects across the MAYC universe, it’s more like capturing an electrical storm.

That’s our Metaverse and the Cartel Chronicles will be the glue.

The great thing about a concept as ethereal as the Metaverse is that right now it’s as undefined as the Internet was five decades ago. A common definition is yet to be agreed.

What it’s not, is a single interface or a single project. Think interactions without borders and constraints. A place where our Mutants become much more real and where our digital personalities have more dimensions. It’s the sum of all the projects together.

Cartel Chronicles will bind the many arms of the MAYC universe and your Mutant’s backstories in a visual experience. Every stitch added will create a better tapestry.

It’s amazing that art and storytelling have become the uniting vehicles for decentralised value.

Cartel Chronicles will be an immersive webcomic that blends our art, storytelling, 2D and 3D VFX, and music from the Cartel Records, to push the frontiers of UX and art.

The central webcomic will be chopped into volumes and function as the spine of our Chronicles, as a means to:

The CaaS feature will immortalise your Mutants with a turnkey service that allows you to construct your own comic journey and bolt it onto the Central Comic.

There will be an exclusive amount of physical copies released for each volume and an opportunity to mint volume covers.

Think of Cartel Chronicles in two parts. A Central Webcomic (the trunk) and your stories told through a CaaS (the branches).

I’m confident in saying we have some of the most ambitious artists in this space attached to us and this will be a vehicle for bringing the MAYC universe to life with collaborative storytelling. It’s not a single comic, but an entire universe. As with everything we’re building, additional utility will present itself. More on that very soon.

Perhaps it’s the collective condition brought on by Covid, or a shared distrust of centralised systems and infrastructure, but there’s a need to escape this world and rebuild our own.

When you spend more of your waking day in a digital reality, it becomes your world. We want to make it a little bigger for every Mutant. 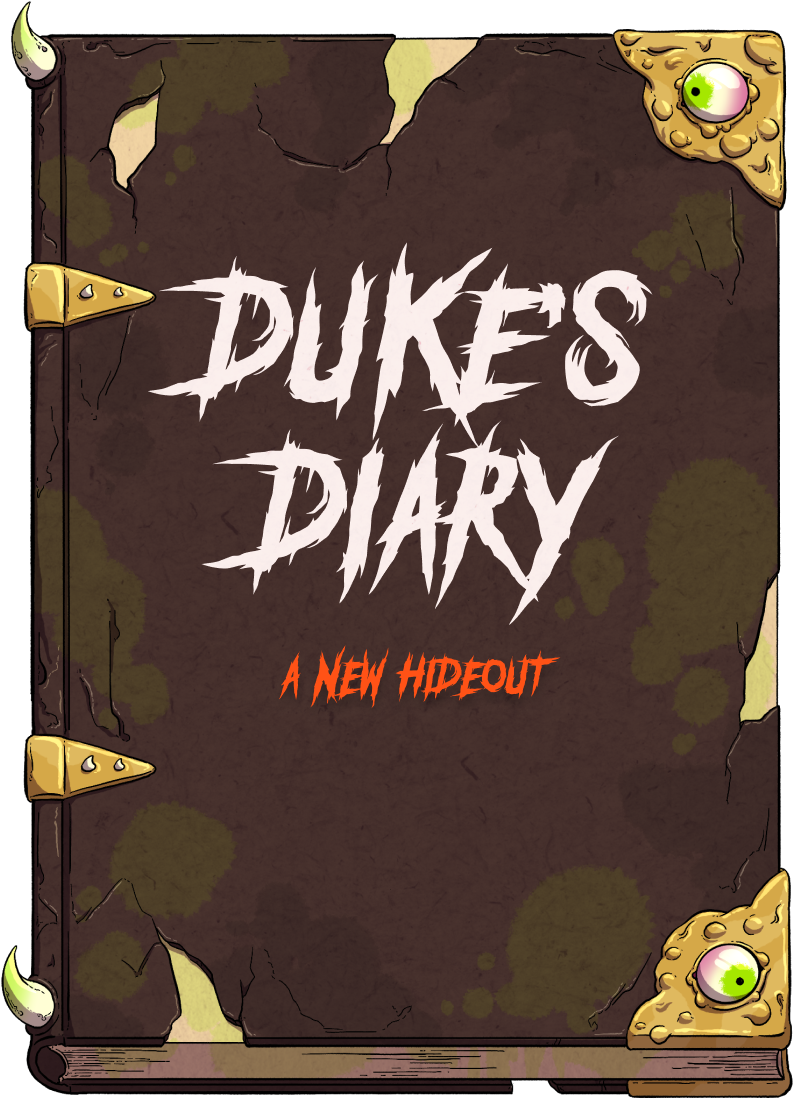 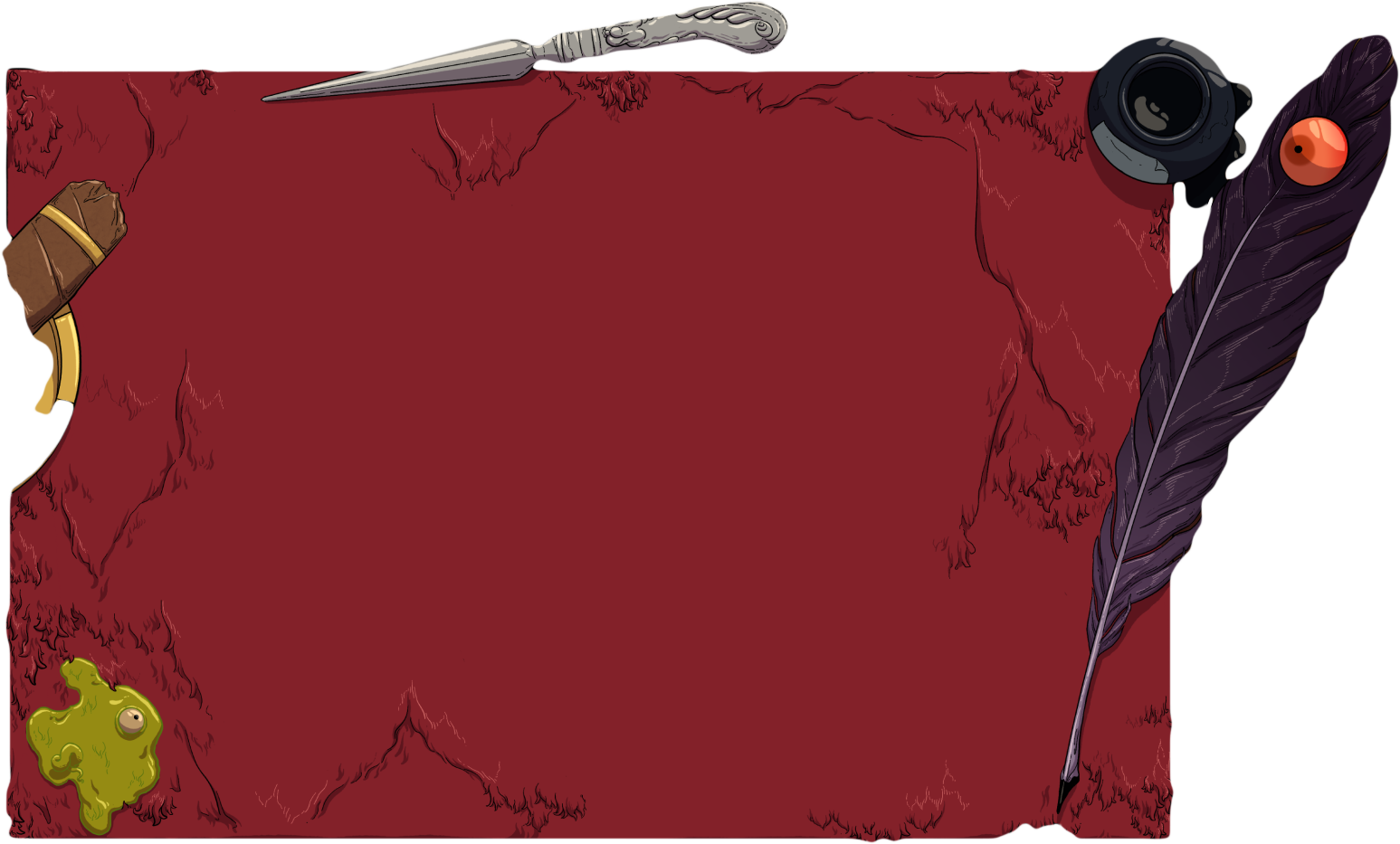